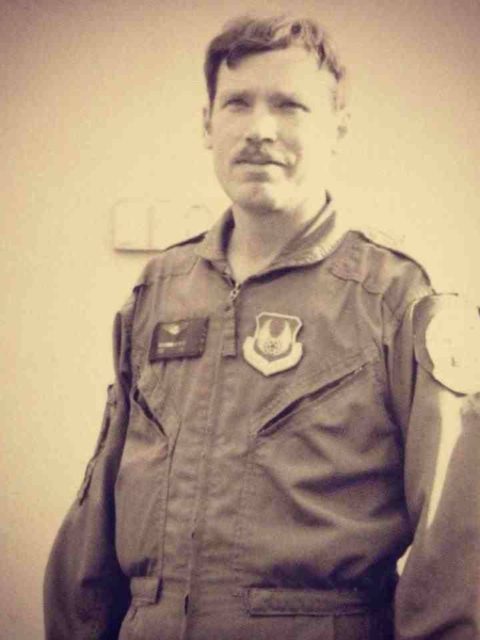 Driving home from work Wednesday, I caught a glimpse of a man who I swore was my dad. Same salt and peppered wild and coarse hair, unkempt and growing out from his usual military haircut covered slightly by a fisherman’s cap.  The same clothes too big, on a small and too-tired frame, wild-eyed and wandering with a slightly medicated walk. I slowed and came to a stop, staring. It wasn’t my dad, of course. He’s been gone 4 years later this month, but for a few seconds I found myself resisting the urge to park and run after this stranger, just to make sure.

My light turned green, and the Dad lookalike moved on, swallowed by a sea of people, heading home from their jobs or to wherever they were headed. I thought about it on the way home-was it really that he looked like my dad? Sure, there were similarities, or was it that haunting stare of mental illness that shadowed his face that made me think of my Dad? As much as I try to keep the good memories in front, the sad and dark ones creep in. Memories of pain and terror in my Dad’s face, his muscles strained, as he tried to make sense of the flashbacks that were haunting him as I tried to help him understand that it wasn’t real, that he was in his hallway at home and that I was there. Feelings of complete helplessness as he spiraled further down into mental illness, unwilling to accept help, until the very end.

I kept thinking about that man; did he have someone who was there for him? Was there a daughter like me, tired but wanting to try, expecting to finally get that call that he was gone, after so many attempts at ending his life? How was she holding up?

4 years and logically I get that he ‘s gone, but emotionally it’s still hard to accept. This time of year is hard for me. I dive into work, keep myself busy with friends and events, but it still creeps in and hits me like a punch to the gut: he’s gone and he won’t be back. I get in a good cry or two and move on, the waves of sadness coming and going. There’s nothing that makes the feelings go away, but I did learn the hard way that shoving the anger, the grief, the sorrow deep down is a recipe for disaster, coming out in the form of reflux, sleepless nights, and the inevitable crying. So I sit with my grief and think about my Dad, cherishing the good times, reconciling the bad and waiting for this to pass.  Here’s to the memory of my Dad, gone too soon; and that man, whoever he was, and him getting to where he was going.

How do you deal with grief?
Yours in love

P.S. Totally confused? You can read about that time in my life here in the lower posts on that page.